Five Small Steps to Lead Your Family Through Big Changes 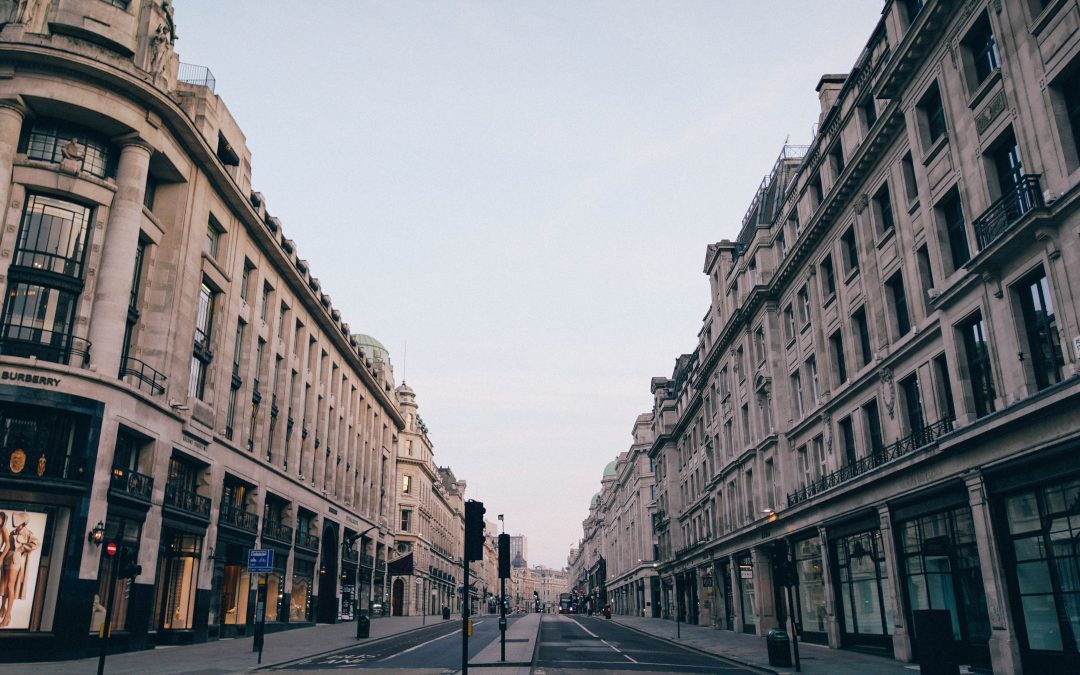 Seldom has our world be turned upside down so completely, as the last six or seven months. In many people’s lives, this has represented the first and only time that they have witnessed these kinds of world- and life-changing events.

We have, in just a few short months, seen and experienced a new and uncontrolled virus sweep around the world, with devastating effects. And more recently, the death of George Floyd in the United States, has been the tipping point for huge protests worldwide, concerning the #BlackLivesMatter movement, that has brought further to our attention, the inequality and injustice visited upon some people.

These impacts have been widespread and impactful. Our lives have been changed on so many levels that many of us do not see a way forward and this has caused multiple layers of stressors, resulting in unparalleled levels of uncertainty and anxiety.

As adults we have found ways of coping, some effective and some less so, but all have been efforts to negotiate our way to some kind of normality and stability, so that we can carry on with the business of living in the new situations we find ourselves in.

We have made big efforts at finding ‘normal’, because our bodies and minds crave it. We cannot maintain ‘un-normal’ indefinitely. It is too stress-provoking and damaging to our survival prospects. It uses up too much energy and exhausts us.

For children, who have even less experience of change and less resources of their own to help them through uncertainty and change, it is important that we think about ways of helping them negotiate the transitions and upheaval and consider how we can provide both support directly, as well as modelling indirectly, how to move forward, when everything is different and there are no cues.

Remembering that a person, large or small, needs to feel safe, to belong and to have significance in order to survive, may help us find understanding and strategies to help the kids.

Their life has been turned upside down. Nothing is the same. No school, no friends to play with, no teachers and familiar school environment. Instead, cooped up at home with their parents, who are now also their teacher and possibly also trying to work or get their head around furlough or unemployment. It’s kind of like a holiday but it isn’t that either! On top of that, they will hear the news, see it on TV, or Social Media, they won’t understand all of it, but they will hear about death and dying people, large numbers of people being ill, not getting better and hospitals struggling to cope.

This could manifest in fearful or anxious behaviour, emotions may be high, they may be tearful and clingy. Or they may have meltdowns at the slightest provocation, wake up with nightmares – that is if you can get them to sleep!

Whereas before the Coronavirus became a thing, they had a routine where things happened in a certain way, at a certain time, to a greater or lesser extent, now they are experiencing a situation so far outside that routine, that there is massive uncertainty for them which taps into their ‘primitive’ brain, the part that runs the fight, flight or freeze programs -the survival programs. Every organism wants to find homeostasis – the position where everything is in balance and in an optimum position for life to carry on. Clearly, this is not that place.

This could result in more frequent arguments or refusal to comply with normal tasks, routines or requests. It could also include increased sibling rivalry if there are brothers and sisters around.

In terms of the global almost universal, nature of the pandemic and the changes this has forced on our lives, for kids, this is a staggeringly large ‘thing’ to get their heads around. The enormity of it will be both evident and inconceivable to them. This could well make them feel very small and insignificant in the picture and again, this taps into survival mechanisms that kids won’t necessarily be able to understand. It just provokes emotions that they may struggle to cope with. Parents may be struggling to cope with the enormity of the situation themselves, for a whole variety of reasons. The kids may feel un-noticed or adrift.

This could result in feelings of disconnection and hurt at what feels like being forgotten. It could bring on feelings of anxiety – one’s survival relies on others being there for them and right now, they are unsure of this. It could make them lash out in hurtful ways, not necessarily physically, but perhaps verbally. When we feel hurt, we tend to push that hurt onto others. Often indiscriminately.

This has all happened and maybe parents are struggling with the same feelings of fear, anxieties or overwhelm. We can help ourselves and our children get through this, following some small, easy steps that will bring down the scary and allow room for the thinking part of the brain to re-engage.

Consider, if you will, the idea from earlier, that we all need to feel safe, to belong and to feel significant. When you ask your children what they need, does their answer perhaps touch on one of these areas? Or perhaps now you understand it for yourself a little better, you can spot what you (and they) might need that you can provide?

You’ve got this. You are enough. You are a good parent.

This website uses cookies to improve your experience while you navigate through the website. Out of these, the cookies that are categorized as necessary are stored on your browser as they are essential for the working of basic functionalities of the website. We also use third-party cookies that help us analyze and understand how you use this website. These cookies will be stored in your browser only with your consent. You also have the option to opt-out of these cookies. But opting out of some of these cookies may affect your browsing experience.
Necessary Always Enabled
Necessary cookies are absolutely essential for the website to function properly. This category only includes cookies that ensures basic functionalities and security features of the website. These cookies do not store any personal information.
Non-necessary
Any cookies that may not be particularly necessary for the website to function and is used specifically to collect user personal data via analytics, ads, other embedded contents are termed as non-necessary cookies. It is mandatory to procure user consent prior to running these cookies on your website.
SAVE & ACCEPT